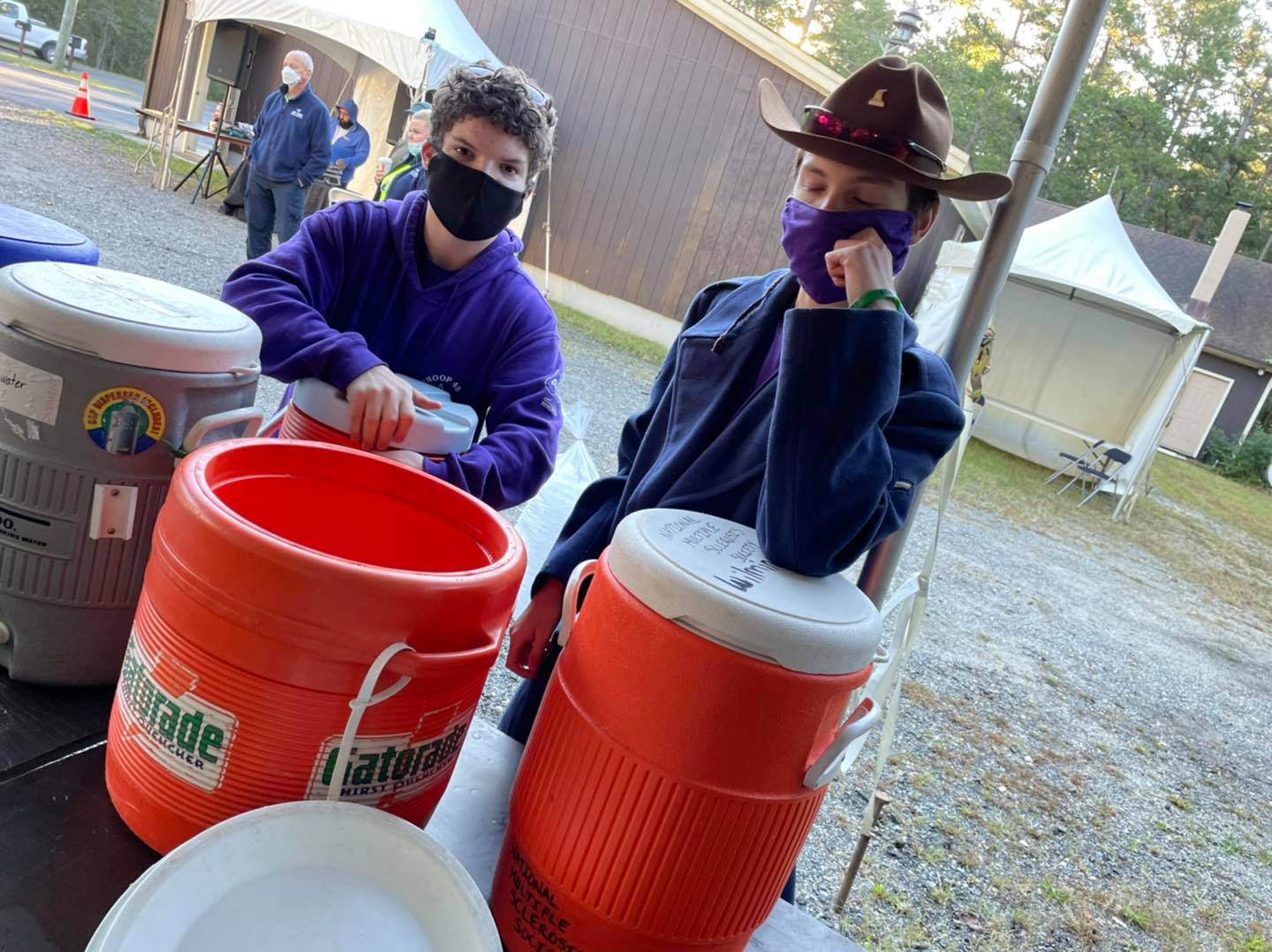 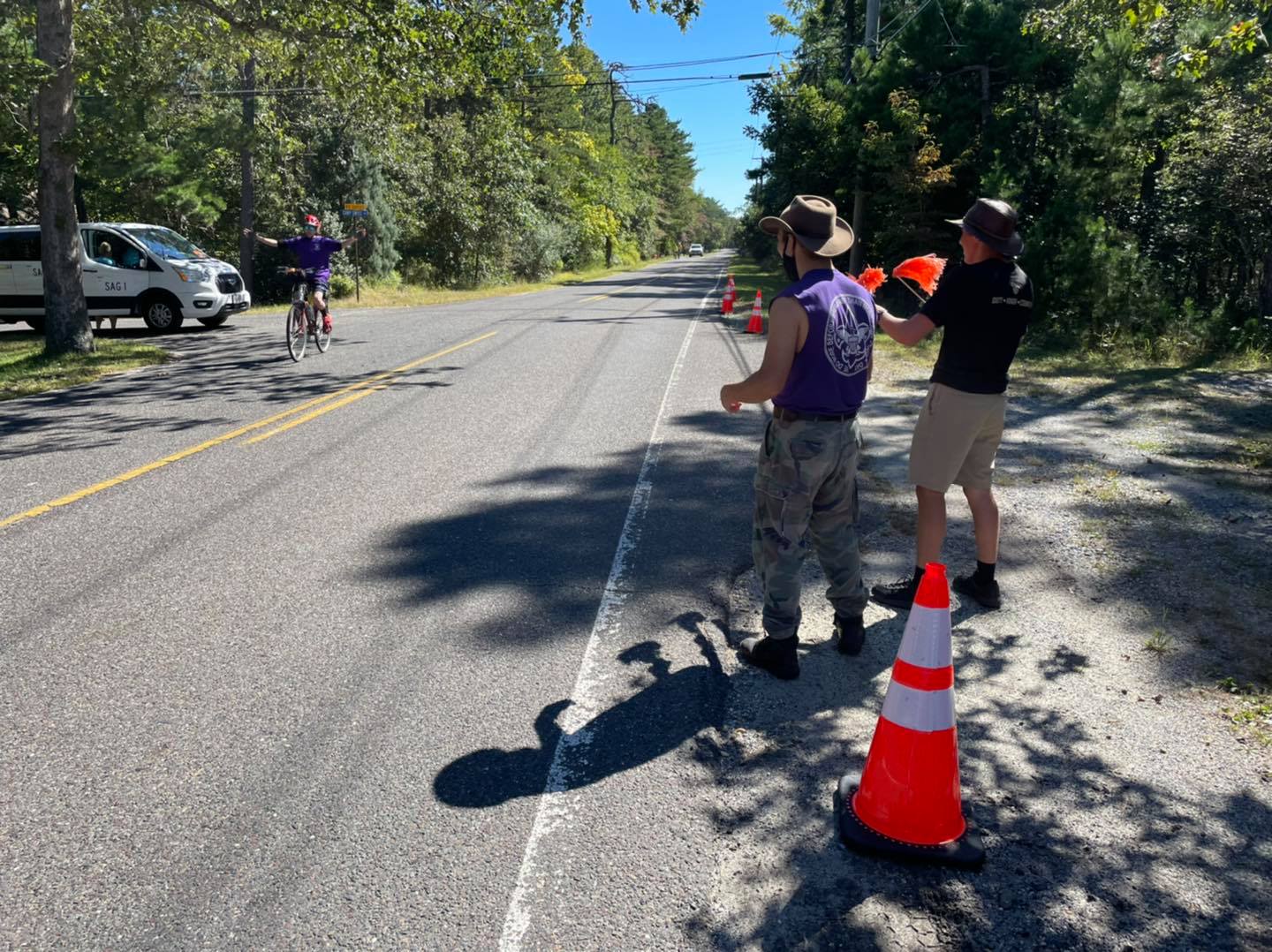 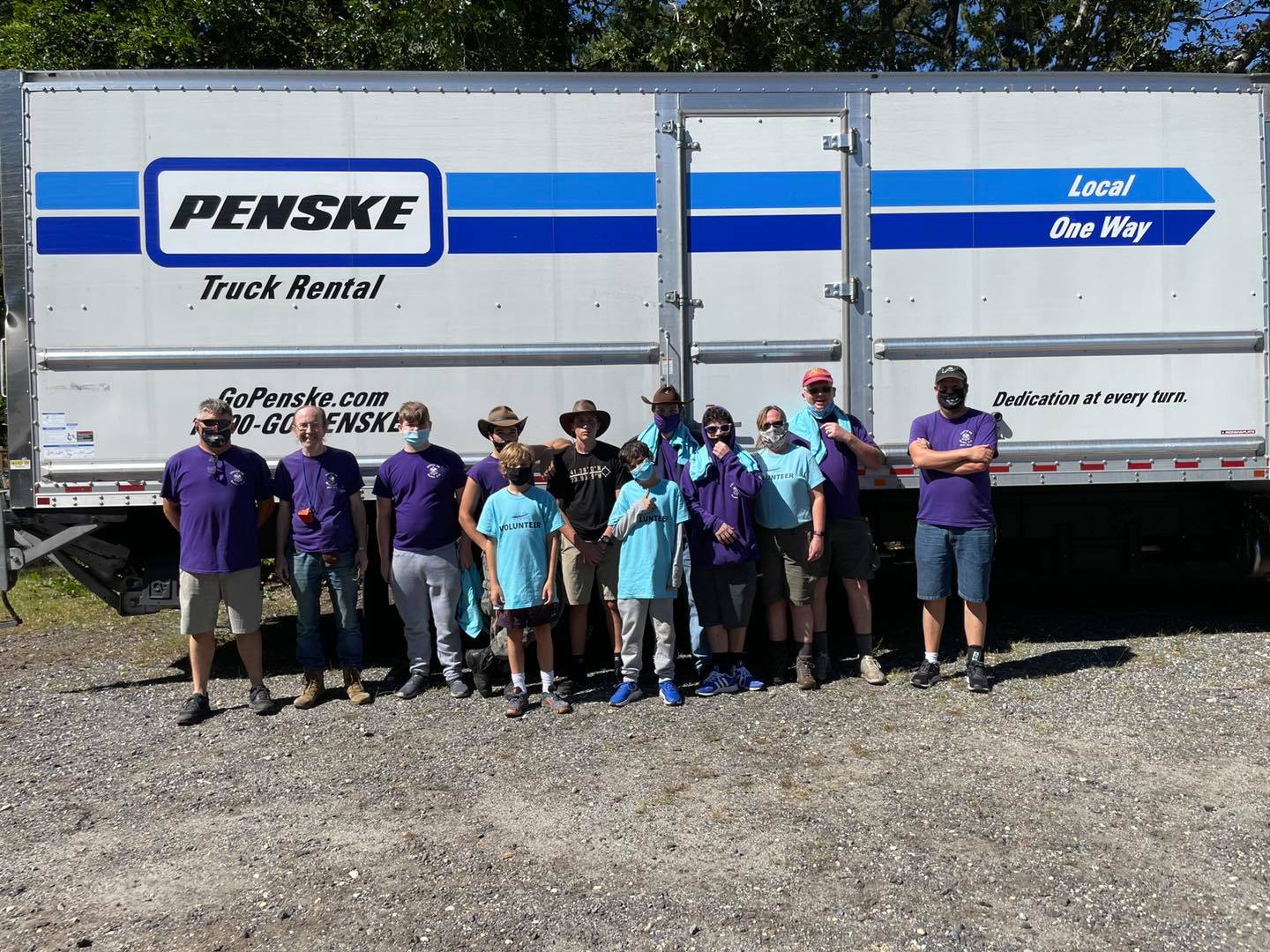 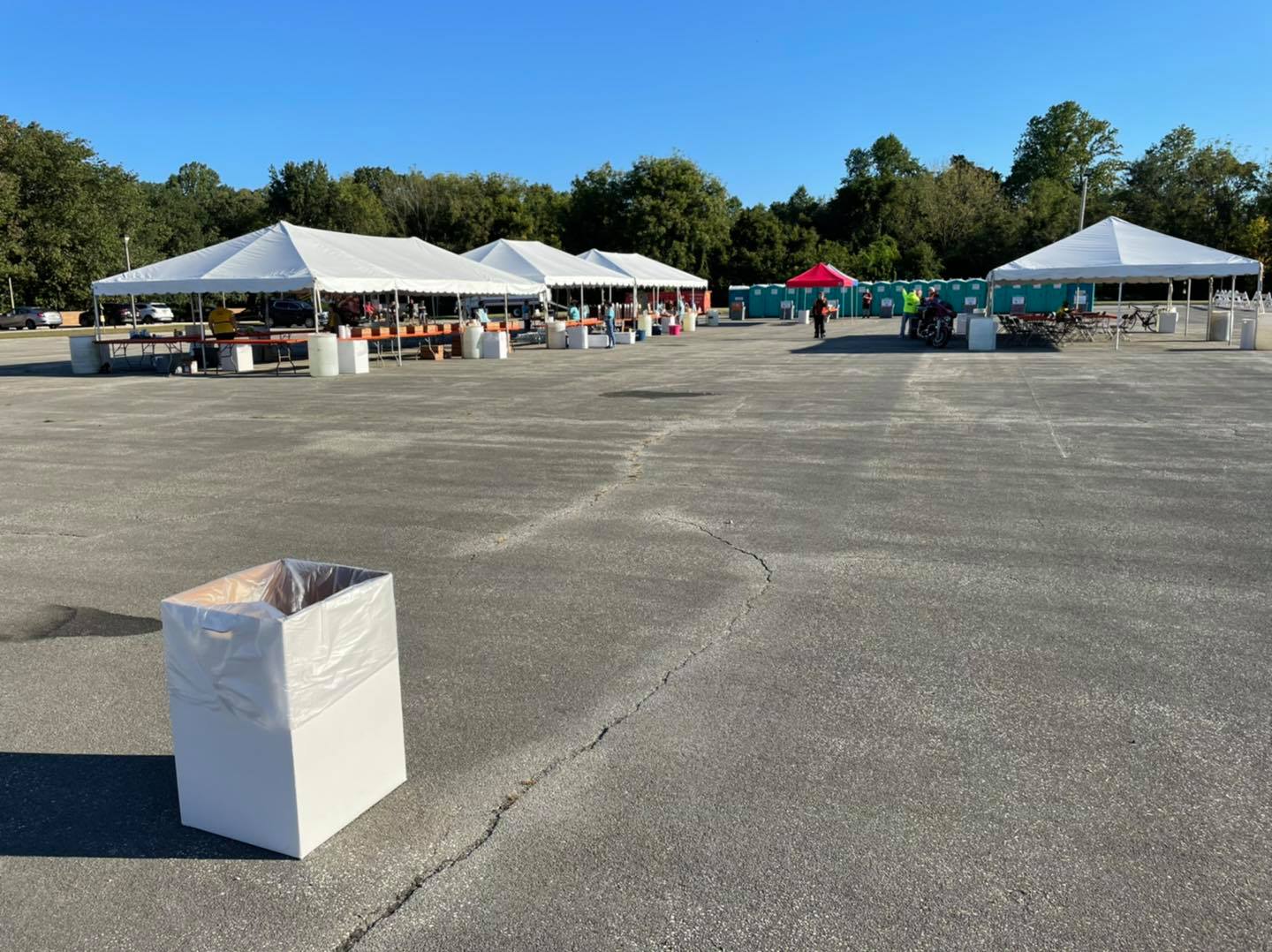 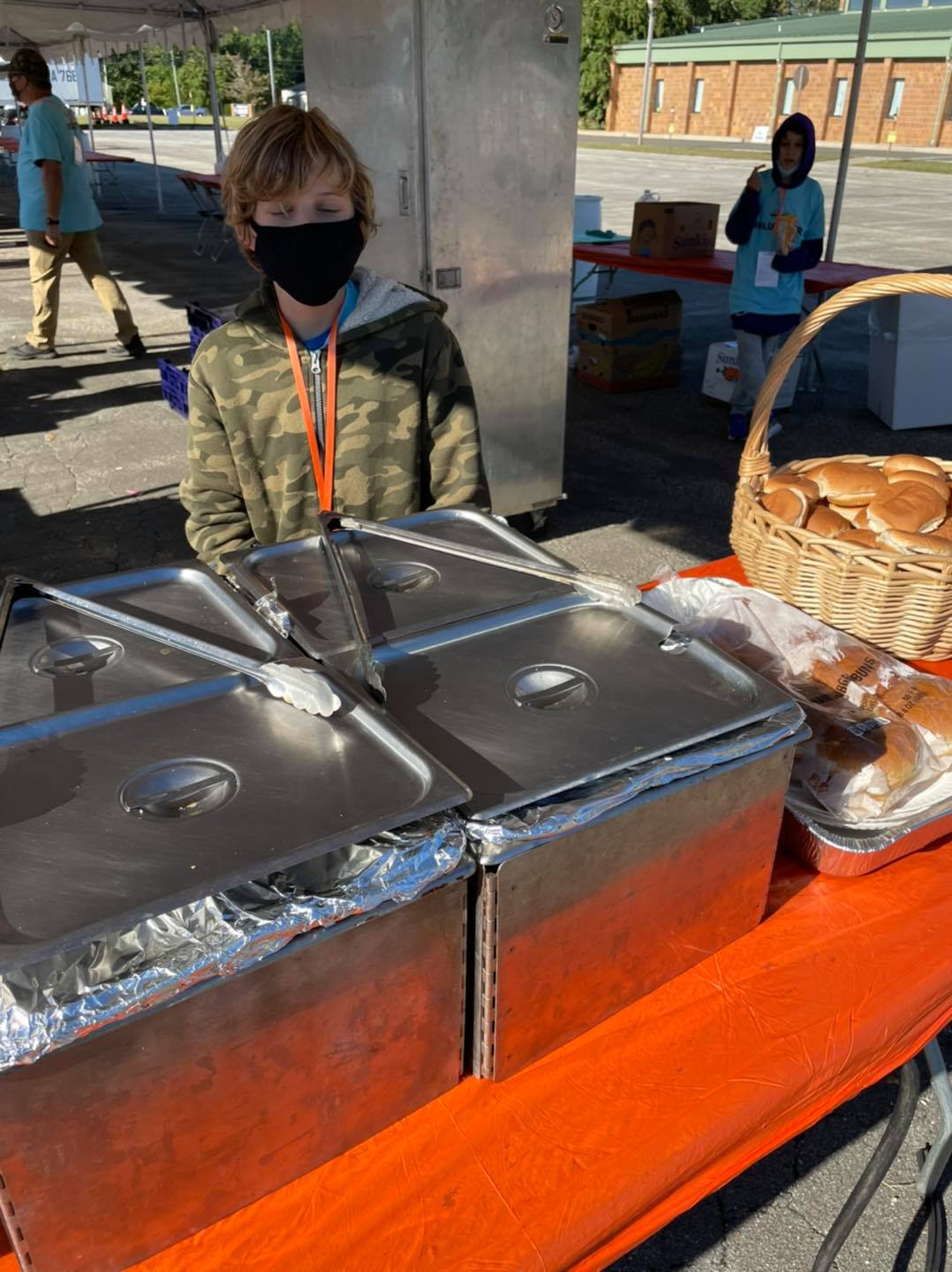 Had a great first trip of the year back in September! 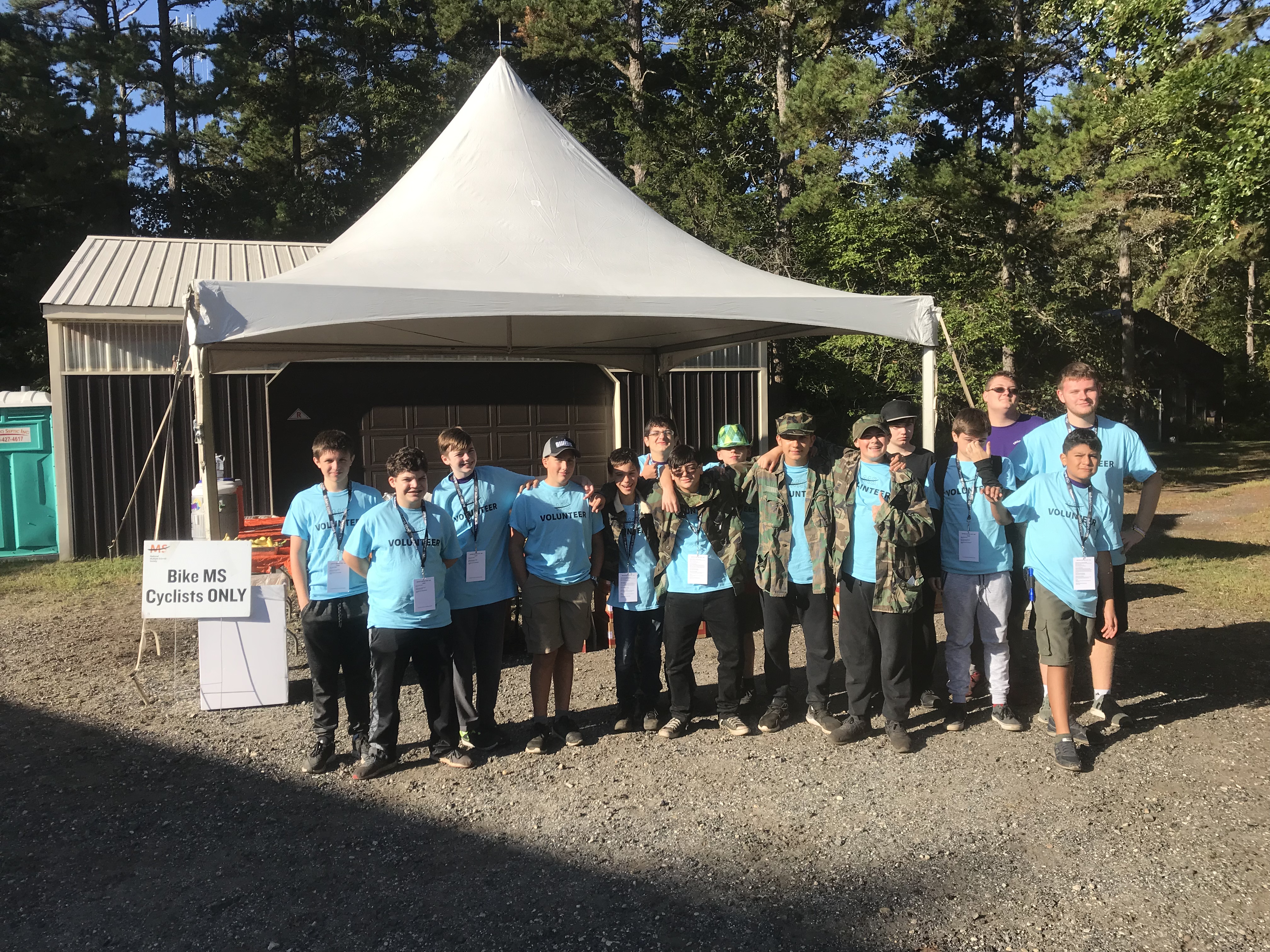 Saturday and Sunday, the Scouts spent 10 1/2 hours handing out water and snacks to the bikers doing 150 miles for the MS Cityto-Shore Bike Ride. 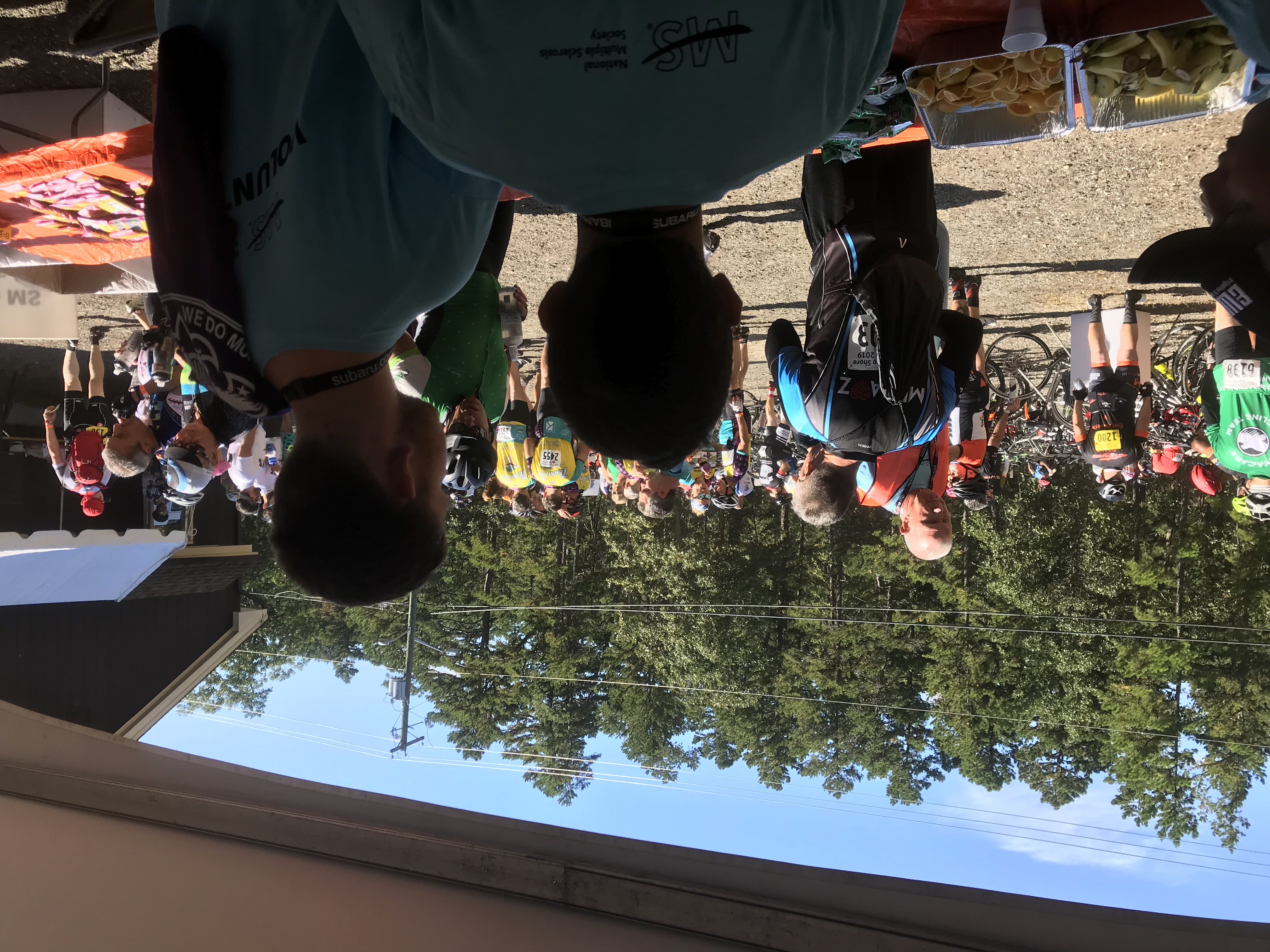 Saturday night, the Scouts hit the boardwalk at Ocean City. 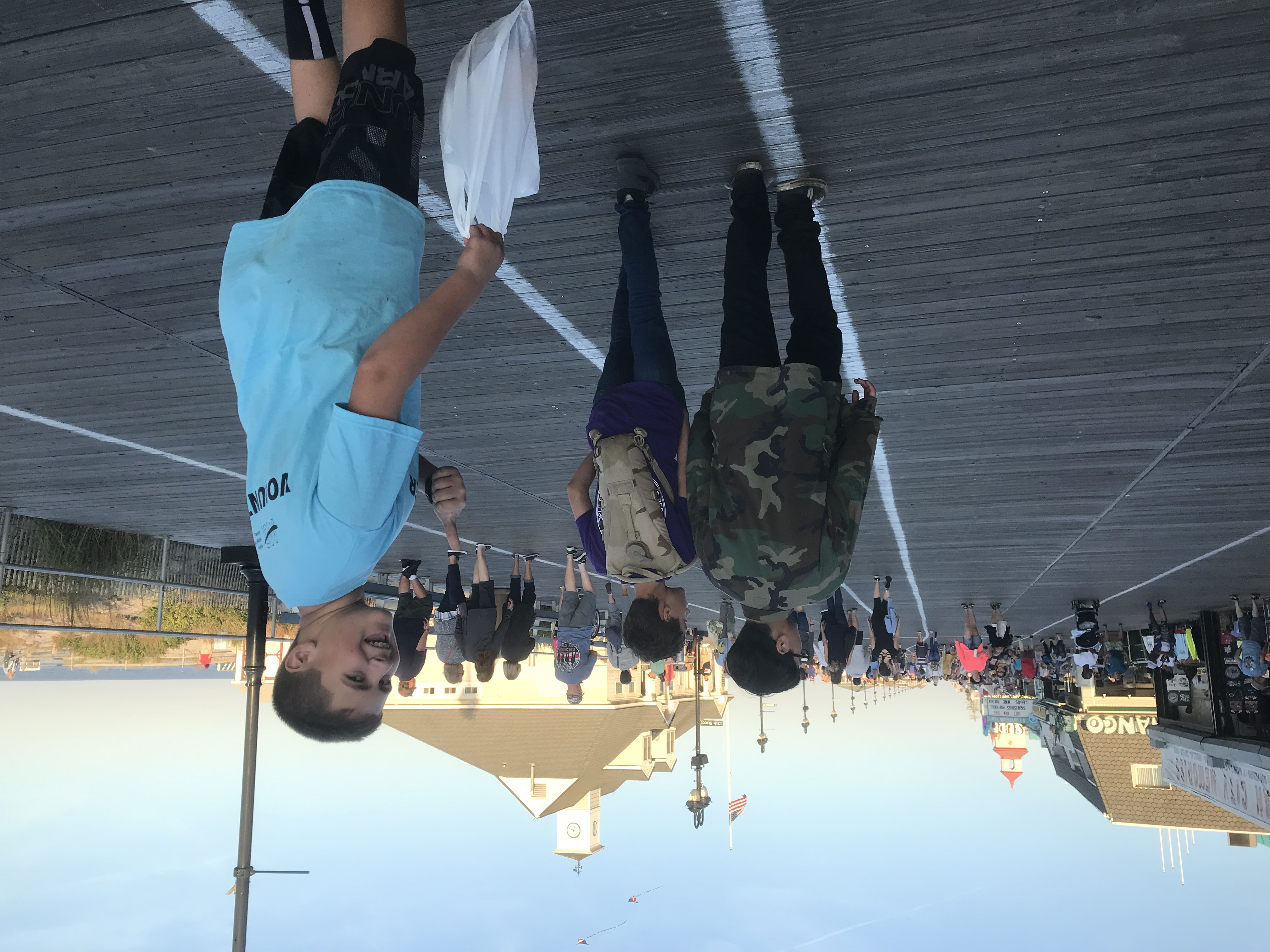 Congrats to Magnus for biking 175 miles this weekend and raising over $1000 for the MS Society!

Every September, Troop 48 sets out to help out on the Multiple Sclerosis Cityto-Shore Bike Ride.  Bikers (including our own Magnus this year) set off to bike somewhere between 25 and 100 miles on Saturday, with some returning another 75 miles on Sunday, all to raise money for this great cause.

Troop 48 set up camp at Camp Acagisca on Friday night, then was in Sweetwater at the Sweetwater Fire Company bright and early on Saturday morning.  We set up the tents, tables, and bike stands, then filled up the water and Gatorade containers.  Over the next four or five hours, almost 1000 bikers came through our rest area (all of them attempting 100 miles in one day), who we helped out with snacks, water, and encouragement.  When they are done, we break everything down and help load it back onto the truck.

We then set off for camp.  A few Scouts explored Weymouth Furnace on the way, then the Scouts wandered around Camp Acagisca (a former Girl Scout Camp, now a county park) to see what they could find.

That evening, we headed down to Ocean City.  We are hearty at the spaghetti dinner for the riders and volunteers, then the Scouts set out to explore the Ocean City Boardwalk and spend their money on games, junk food, and t-shirts.

Sunday morning, we got up early, broke camp, then headed to Hammonton to help with the rest stop there doing the same sort of work. 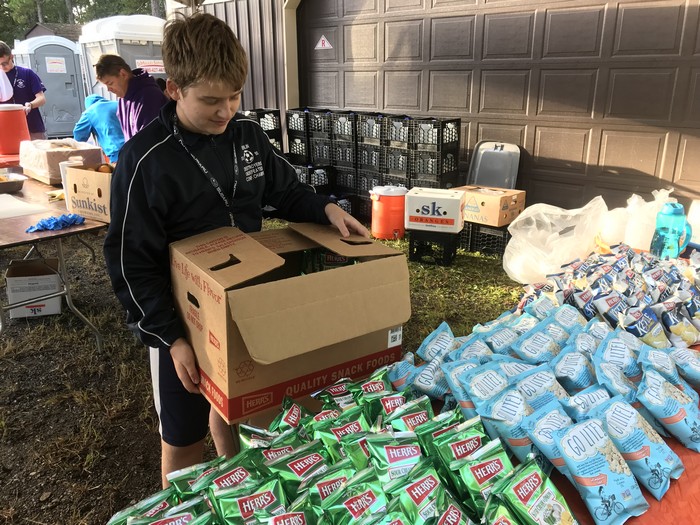 Troop 48 ended September as we do each year, helping out the 7000+ bikers at the MS Cityto-Shore Bike Ride. 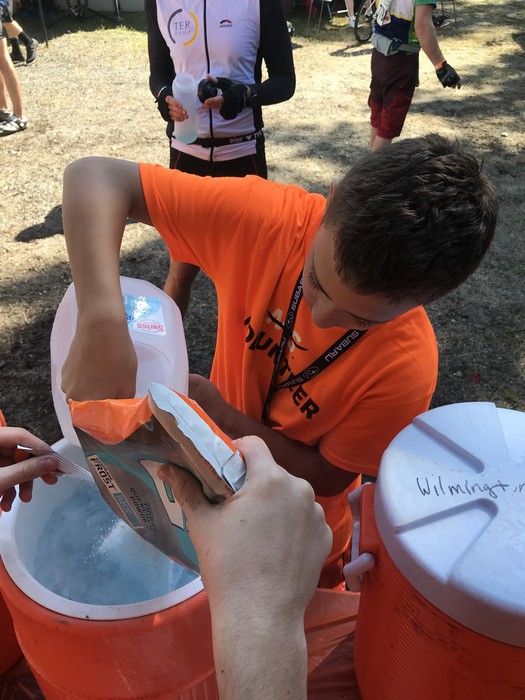 On Saturday, Troop 48 worked our usual spot  at the Century Stop at Sweetwater Fire Company, stop for those bikers attempting to ride 100 miles in a single day.  We set up the rest stop (including dragging around pot-a-potties, which was fun!) served food and water most of the morning and early afternoon, cheered on the bikers, and then cleaned up the rest stop at the end.  By all accounts, the Scouts did a great job.  One biker who did 175 miles in two days shared with the director of volunteers at the end of the ride, ““Who were those volunteers at the Century Loop? They were incredible and organized – please thank them for me.”

In the meantime, Magnus cycled his way 100 long miles from Cherry Hill to Ocean City.  He raised $1640 for the MS Society from his ride! 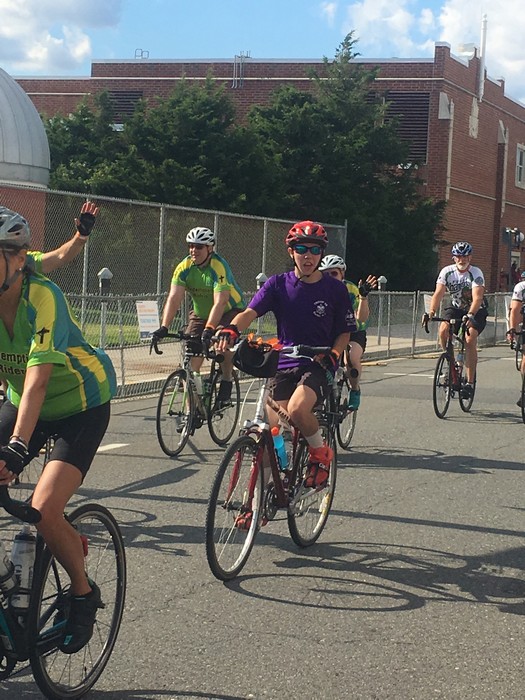 We spent Saturday night on the Ocean City Boardwalk.  After a pasta dinner, the Scouts walked the boardwalk, enjoying all the fun (and junk) that can be found on that famous Jersey landmark.  Then it was back to the campsite for a night’s sleep. 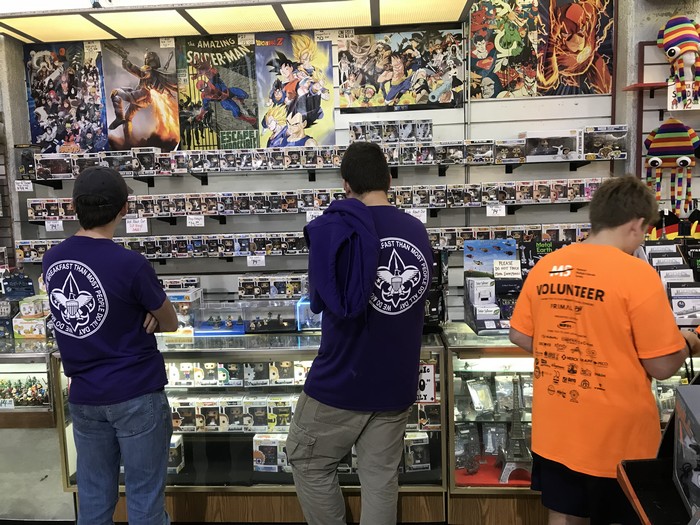 Sunday, we were up early, packed up, and headed to Hammonton to help at the second day’s lunch stop.  The Scouts again spent hours helping the bikers to successfully complete their two days ride.  Mike, the site supervisor, said, “Please give ACIT, Glassboro, and the boy scout troop a special shout out from us. The boy scout troop was integral in our packout – we were all drained at that point so it was great to have them waiting in the wings to tag in.”

All in a weekend’s work.

In September, Troop 48 headed down toward the shore to participate in another year of the MS Cityto-Shore Ride. On Saturday, we went to the Sweetwater Fire Company, where we spent the morning running the rest stop for more than 1,000 riders, setting up tables, handing out water and food, and then breaking everything down again.

Meanwhile, Magnus rode 100 miles from Cherry Hill to Ocean City, raising over $1,500 for the Multiple Sclerosis Society in the process.

That night, we headed to Ocean City Boardwalk for a night of spaghetti and fun.

On Sunday, we were up early, broke camp, and headed to Hammonton. There, Troop 48 spent all morning and part of the afternoon helping out all over again, as thousands of riders headed from Ocean City to Cherry Hill.
Overall, the riders and the MS Society could not have been more thankful for all
the great help that Troop 48 provided. Great job Scouts